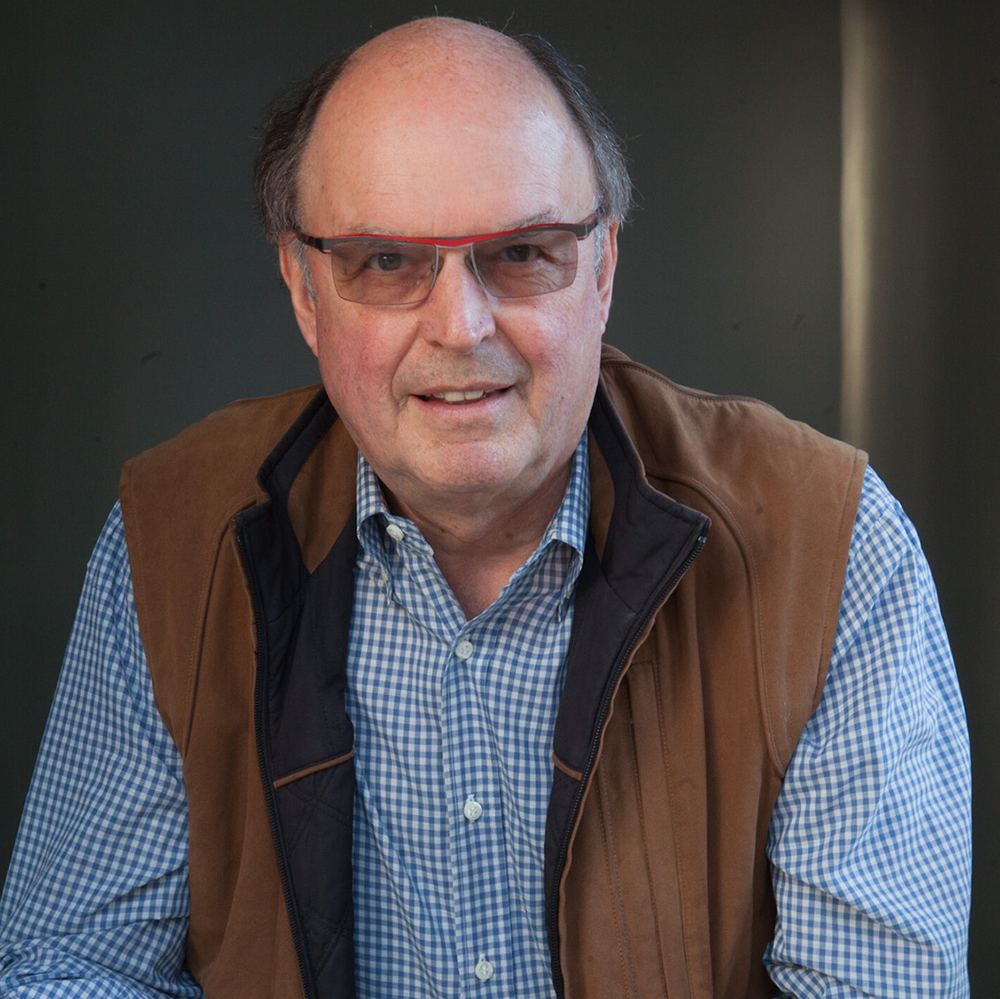 David’s consulting firm focuses on strategic planning and growth plans for early and middle-stage companies. He is an active investor in early-stage ventures and is an advisor, mentor, and Board Observer. He is on the executive committee of the MIT TEAMS program in Jackson Hole, evaluating ventures and mentors looking to join the program, and an active investor in early-stage companies.

David enjoyed a long career in the high technology and automotive industries, primarily in International Marketing, and Sales and Product Management, and banking before that. Living and working in the San Francisco area for 10 years David was a Managing Director at Golden Seeds – an Angel Investing group focused on investing in women-run businesses.

He was President of a manufacturing firm, and a consultant in several industries, and was a participant at the Tech Inclusion summit at the White House during the Obama administration.

Born in the UK he moved back and forth between the US, UK, and Switzerland, establishing his permanent home in the US in 1990, primarily in New Jersey and New York, before relocating to the San Francisco Bay Area in 2010, and then to Jackson Hole in 2017.

For more than 15 years, David was a volunteer pilot with Angel Flight both on the East and West Coast. He was formerly the President of the Board of Trustees of the Clarence Dillon Public Library, a Board member at Angel Flight NE, a Board Member with Washington Works, a Board Member at Citizen Schools, and a Board Member at the Seattle Symphony. David also served as Treasurer of the New York Co-Op 1120 Park Avenue. Currently, he serves on the Competitive Grants Committee of the Jackson Hole Community Foundation, is Vice-Chair of the Board at the Center for the Arts, and is a trustee of Silicon Couloir. David and his wife Debby live year-round in Jackson WY.